In English, “thank you” derives from “think”. It used to mean “I will remember what you did for me.”

Digging further into the history of the phrase we find that it derives originally from the word ‘think’. In Old English (c.450 – c.1100) the primary sense of the noun ‘thank’ was ‘a thought’. By the Middle Ages it had come to refer to ‘kindly thought for favor or services received’ – i.e. much like the meaning it has today. We could therefore paraphrase its meaning as: ‘for what you have done for me, I think on you favorably’.

Or in modern English: Thank you.

There is much for the community to think of you, as we have offered our programs, as we are changing how we engage with you, the donor, our supporter, and as we plan for the coming years to make sure we can continue to be here for our community.

Below you will find some more of the stories about the Federation and JCC programs and activities for the community that are only possible thanks to you. Enjoy!

Please do not hesitate to reach out if you have any questions, suggestions, or anything to share.

We think of you favorably. 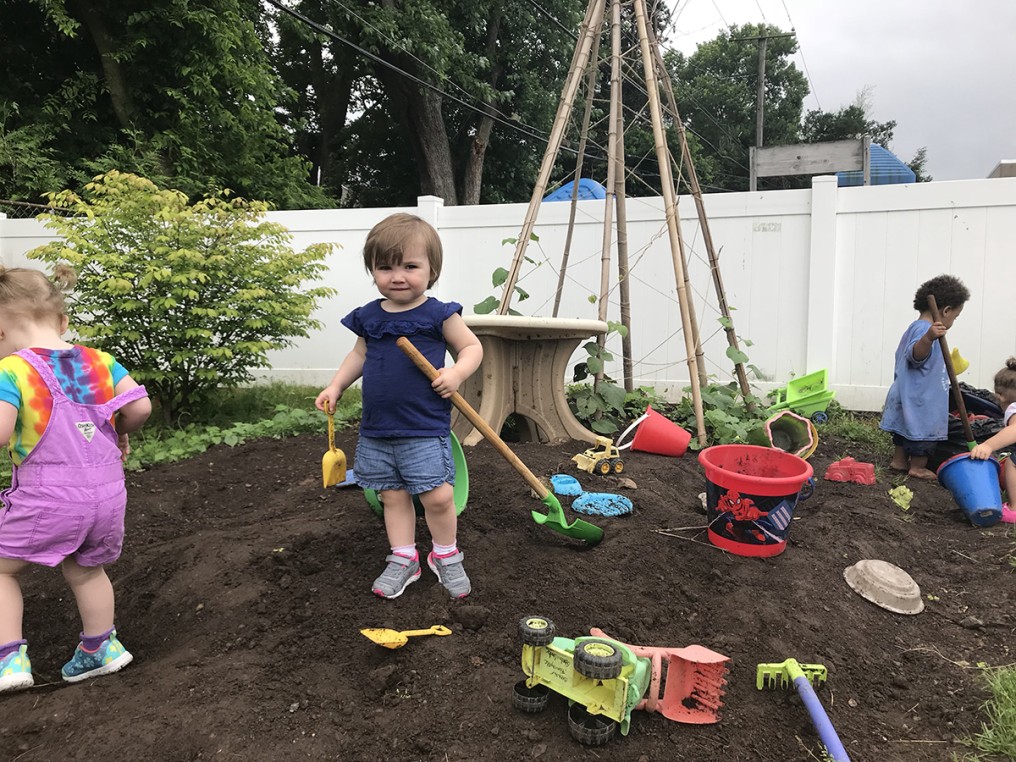 The world is a classroom for students at the Brenner Family Early Learning Center, pictured here in the garden at the JCC. 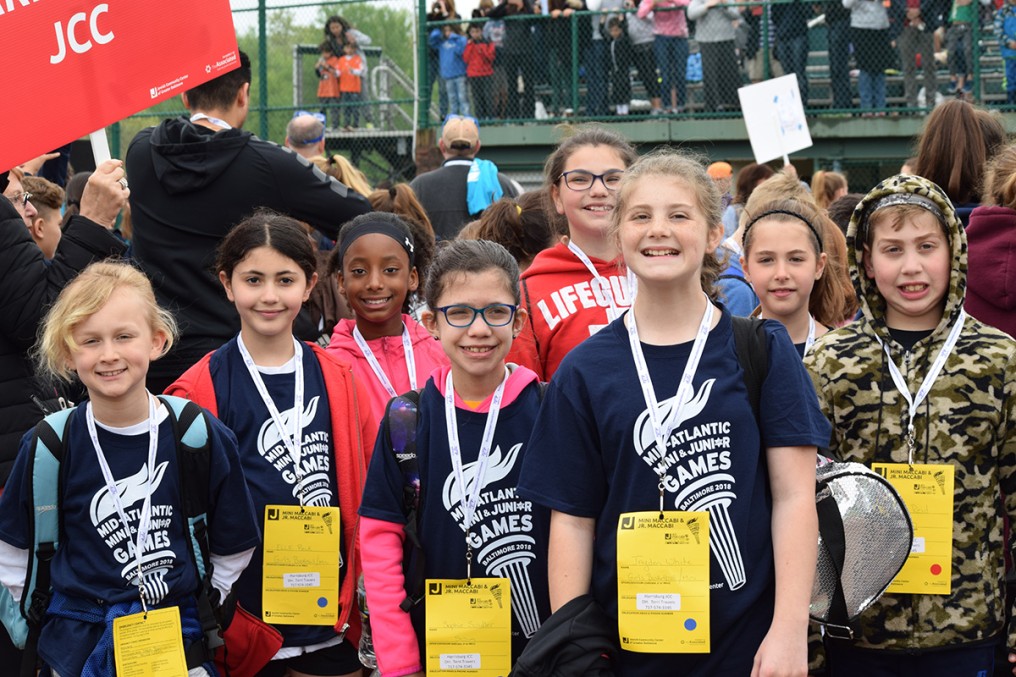 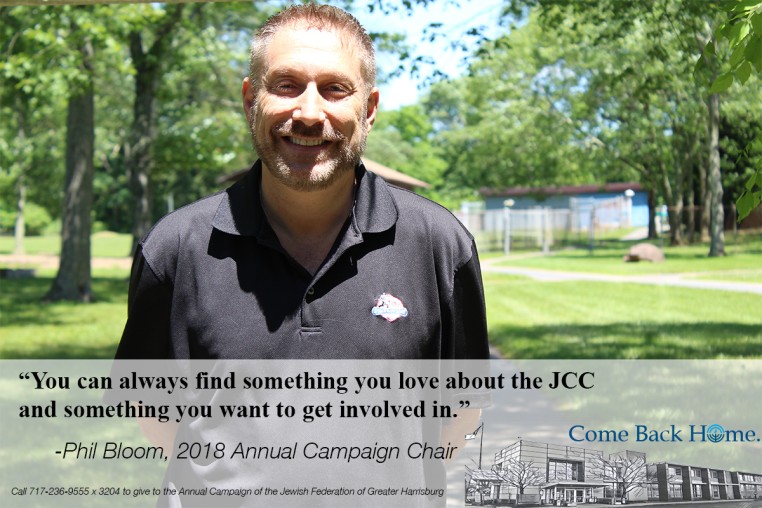 What are we doing with your support...

Procuring sets.  Securing royalty rights. Playing Stage mom.  It’s all in a day’s work for Terry, the show’s producer and staff liaison for the JCC Drama Department.  Terry has practically lived in theatres.  “I’ve been here for close to 30 years, and even before that I was always around it because my mom was always in shows.”  It’s fair to say that at this point, Terry knows the ins and outs of children’s theatre.

In between yelling out direction and adjustment from the house toward the stage during a Monday night rehearsal and wondering aloud where one of the actors is, Terry tells me all the tasks on her plate to prepare for the show. “I help to pick the play, hire the director, costume and set designers, and choreographer,” Terry says. “We’ve already picked next year’s play.” (FYI: it’s Shrek Jr.!)

With 35 actors in the show (the majority of whom are Jewish or members of the JCC), this is no small production.  “The average production is at least $7,000.  When you add up the cost for the staff, the sets, the costumes, the royalties just to be able to perform the show, and the sound, it gets to be a lot.  Without generous donations, we’d lose a lot of money.  Most theatres don’t make a lot of money.”  The drama department has paid directors, choreographers, stage managers, and sound engineers for each show.

Most of Terry’s work is in the lead-up to the show:  coordinating all the moving pieces for the day of the production.  “On the day of the show, it’s mostly encouraging the kids, getting them in costumes, and keeping them calm because they’re either excited or nervous.  But if I’ve done my job correctly, everything is pretty much in place by the time I arrive that day.”

Why go through all the hassle just for a kid’s show?  “I love watching the end result.  This is what I’ve done my whole life, working with kids.  And the kids love it.  They sing the songs on the bus and in aftercare.  All the parents come to see the show.  It’s amazing to watch these kids.”

We are grateful for the funding provided by the Lois Lehrman Grass Foundation which enables us to provide theatre programming. 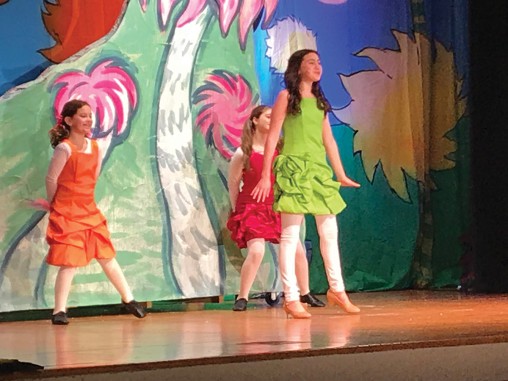 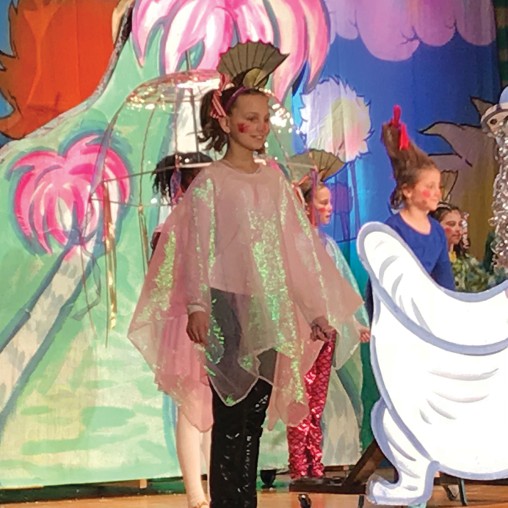 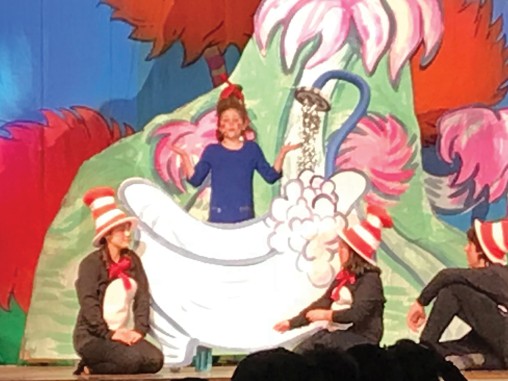 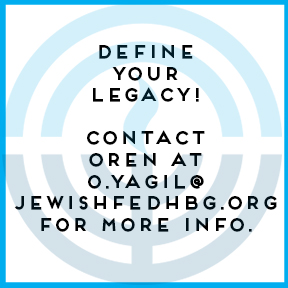 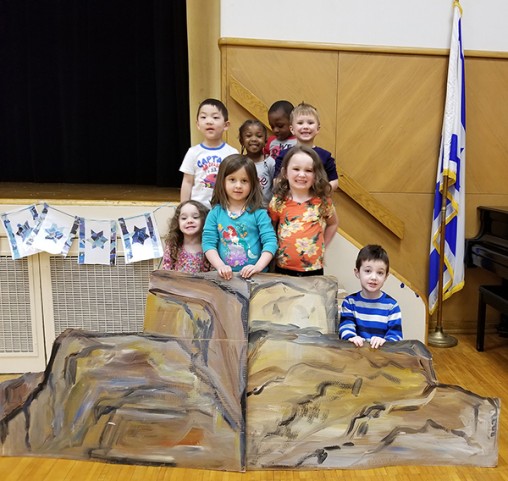 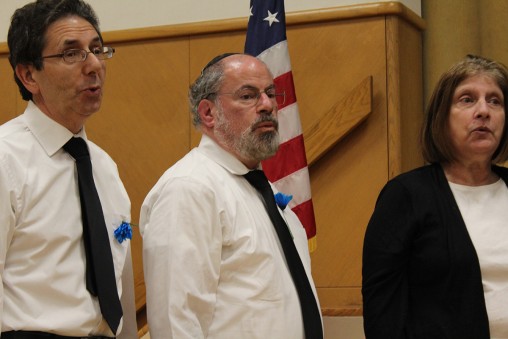 Kol Haneshama performed at this year's Israel at 70 Celebration. Harrisburg's only Jewish chorus performs at several events and locations throughout each year. 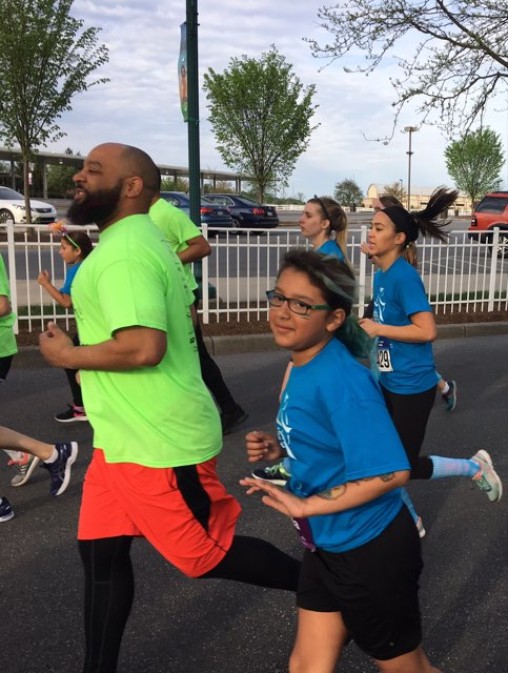 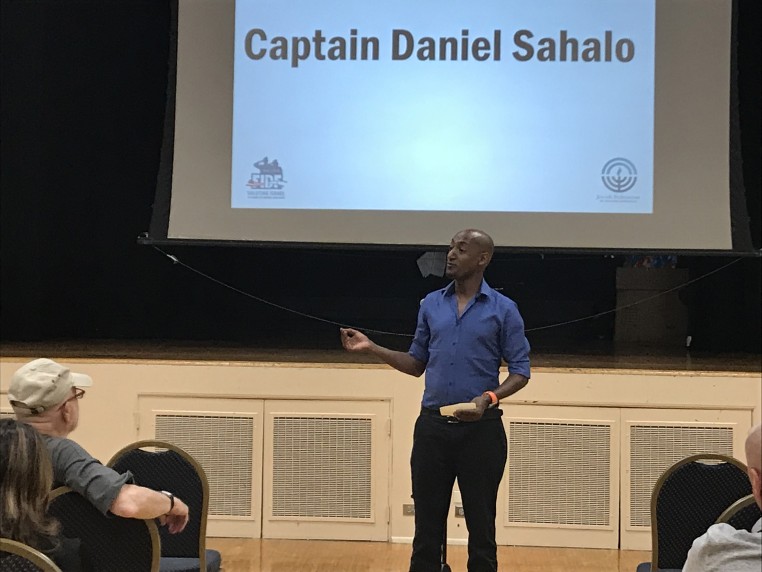 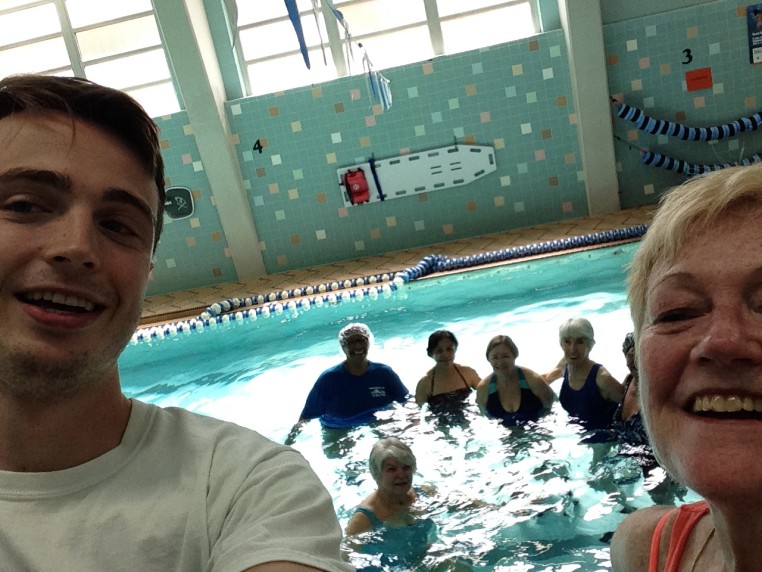 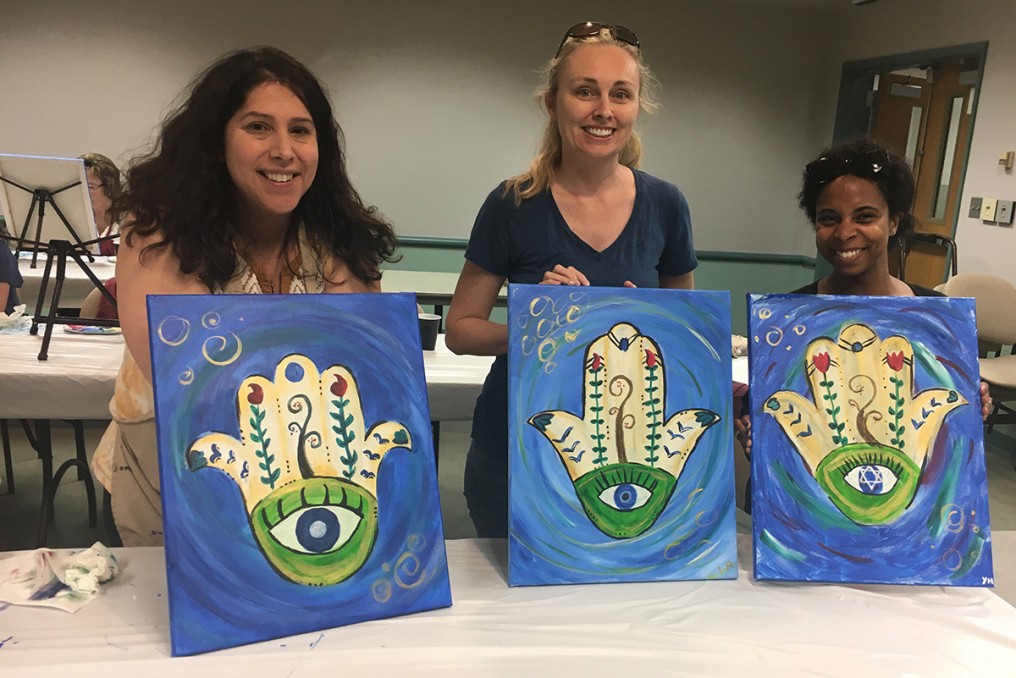 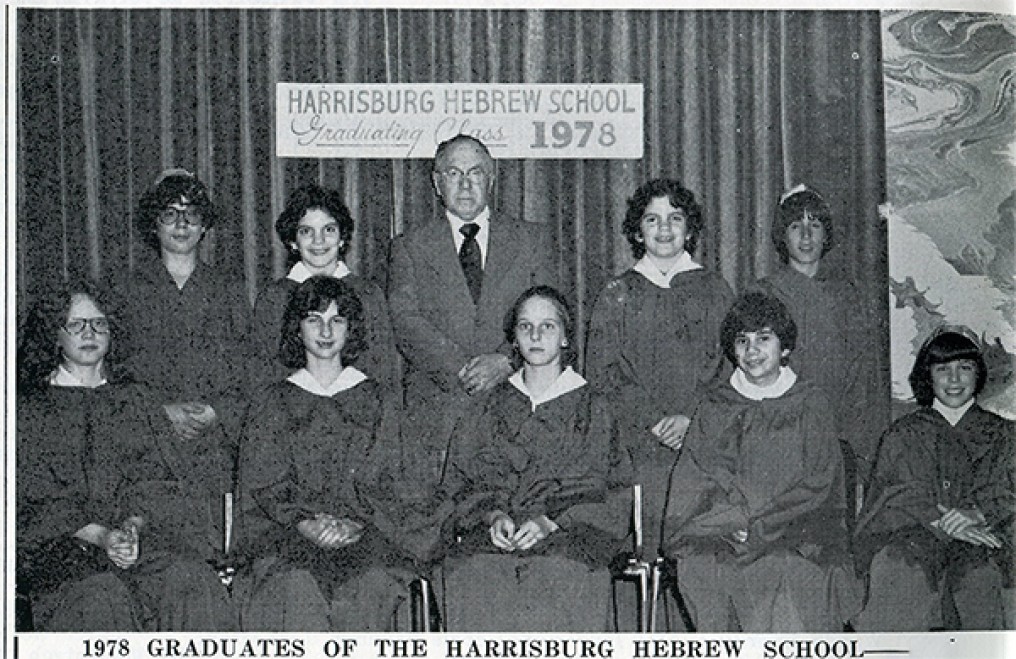 40 Years Ago, Hebrew High was already producing young scholars and leaders in our community. Recognize anyone from the class of 1978?

As we head into the final month of our 2017-2018 Campaign, several of our supporters just like you shared why the Federation is important to them. Click here to view our playlist of videos from community members. 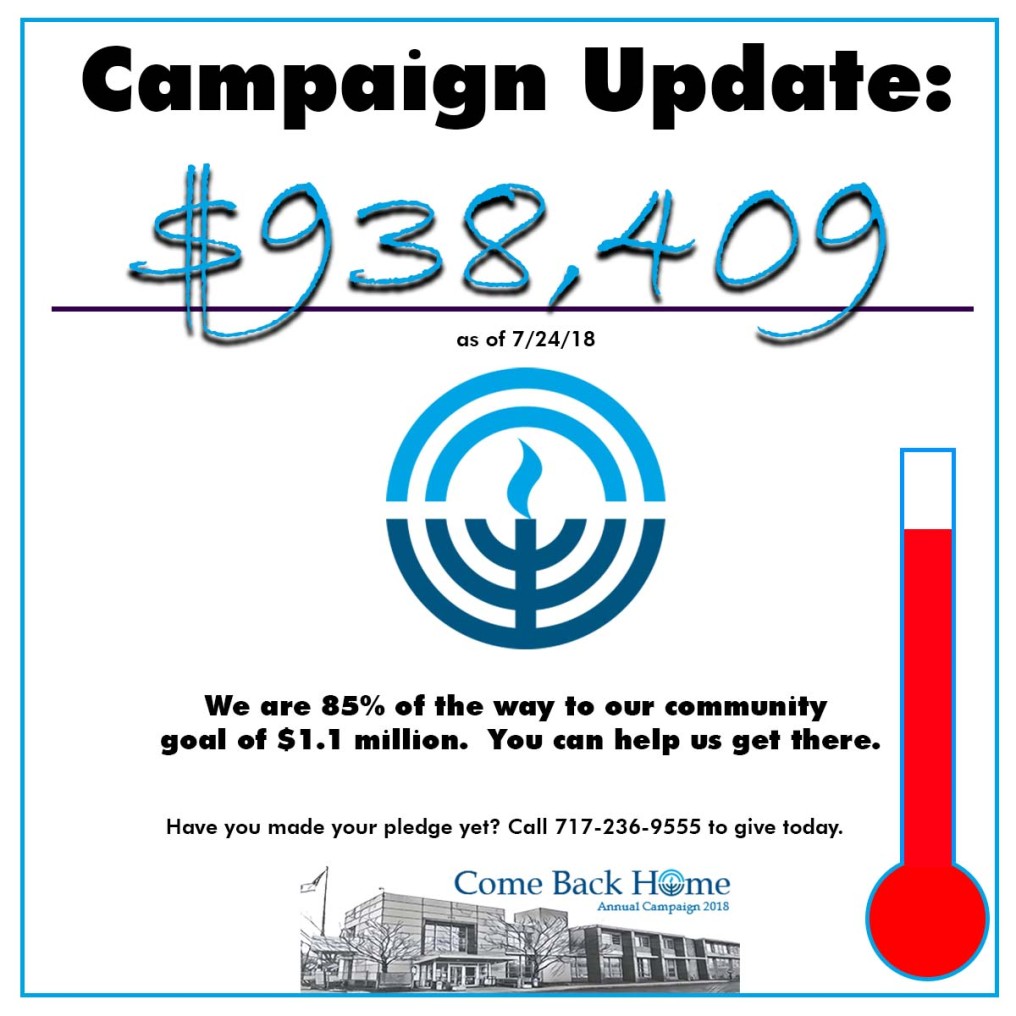 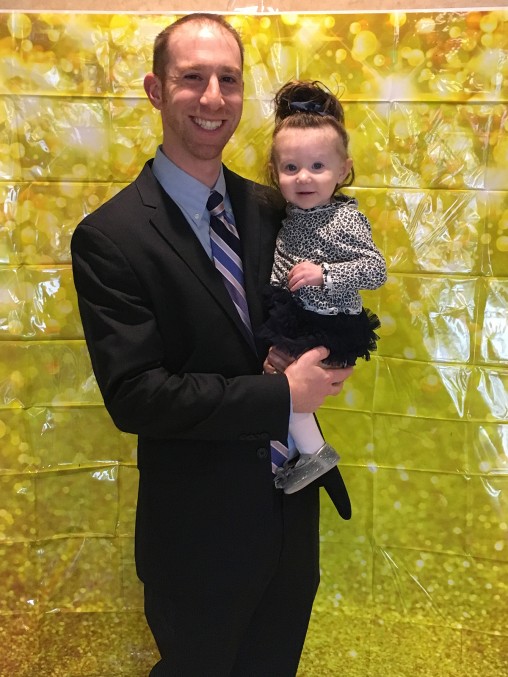 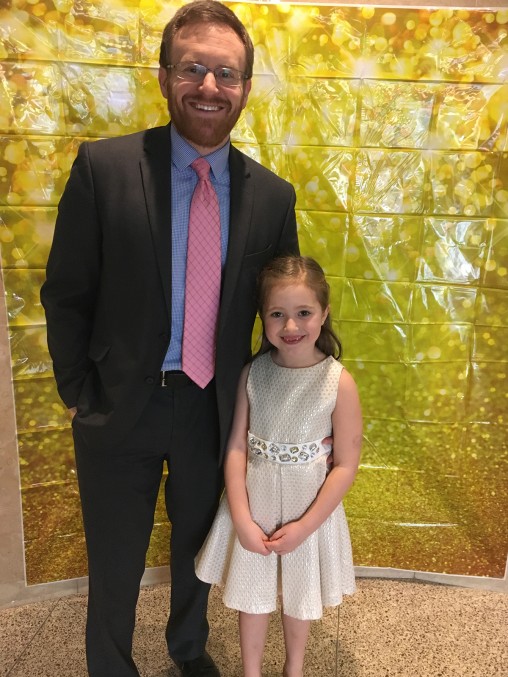 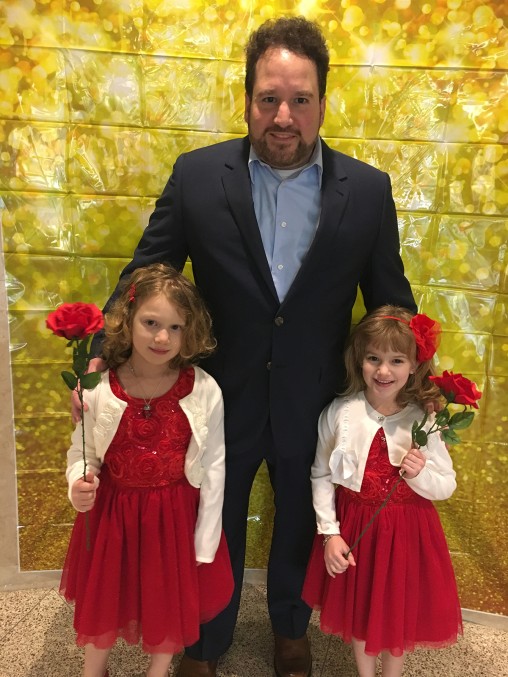 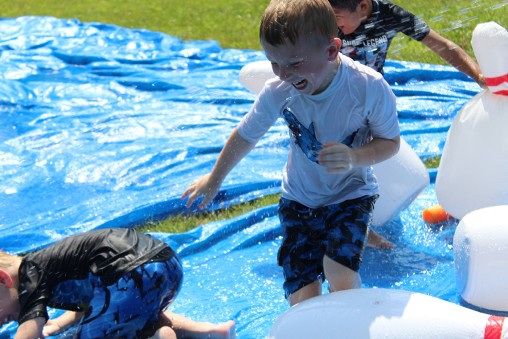 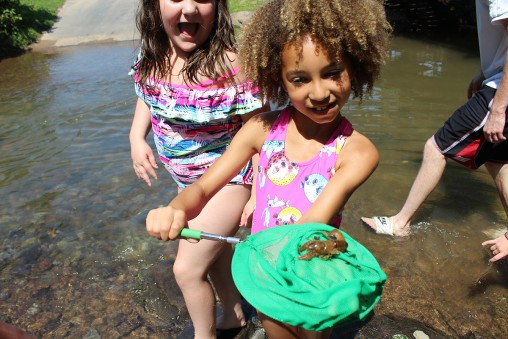 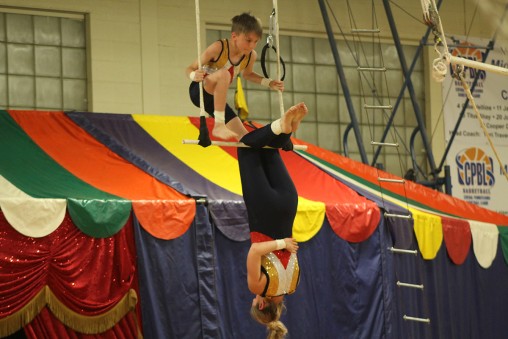 Want to Learn Krav Maga? We are seeking participants for our upcoming Sunday classes at the JCC.  Contact Oren for more info.