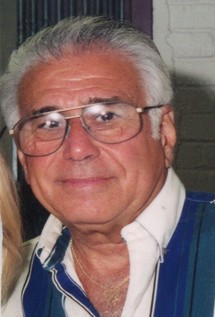 Myer Bloom was a complicated introvert; however, those who knew him, especially those of the Jewish community, know how he was giving of his time and efforts regardless of the situation. He was born in York, PA and moved to Harrisburg at age eleven. Myer was one of the original organizers of Green Hills which was his summer passion. He served three terms as Vice President of the JCC, and was involved with the drama department, youth advisor, and was the greatest catcher in history of JCC men’s softball league. Later in life, Myer was one of the few Jewish males to be involved in country line dancing and the only Jewish male to be President of the Loretta Lynn fan club!

A Gift from Charlene Bloom, Phil and Jen Bloom, and Andee, Justin and Missy Cornelius