Harrisburg Friends Donor Society is an initiative of the Jewish Federation of Greater Harrisburg (JFGH) to engage former Harrisburgers who still have strong connection to this community and are committed to ensuring the continuity of the Harrisburg Jewish community for generations to come.

To become a member and to sustain the membership an annual gift of at least $180 to the Jewish Federation of Greater Harrisburg is required. Each new fiscal year’s contribution will keep the membership active.

Voting based upon level of contribution:

Lower levels may be contributed without any voting rights.

*An annual grants process solicits proposals from Jewish organizations in the Greater Harrisburg area for grants from the Harrisburg Haverim Fund. 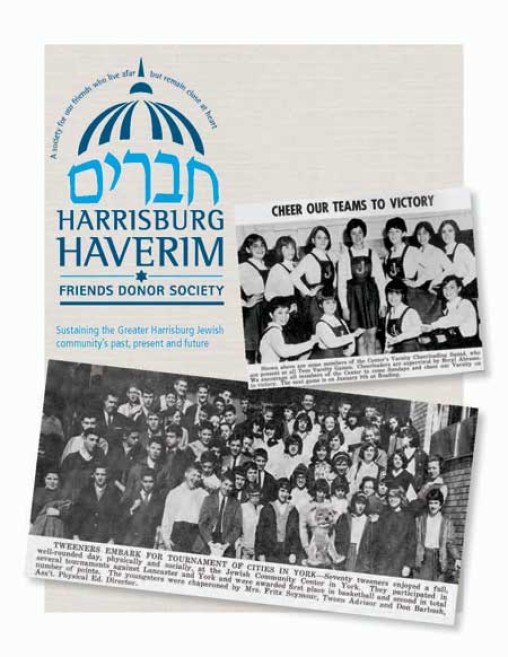