The Edward S. Finkelstein Harrisburg Jewish Film Festival has been an integral part of the Harrisburg Jewish community since its founding in 1995. Our mission is to enrich the cultural life of the Greater Harrisburg area by presenting films that reflect contemporary and historical Jewish and Israeli experiences.  The Film Festival aims to encourage Jewish and Israeli artistic expression; to foster dialogue, debate and education; and to nurture creativity in the arts through films that represent a broad spectrum of thought and opinion. 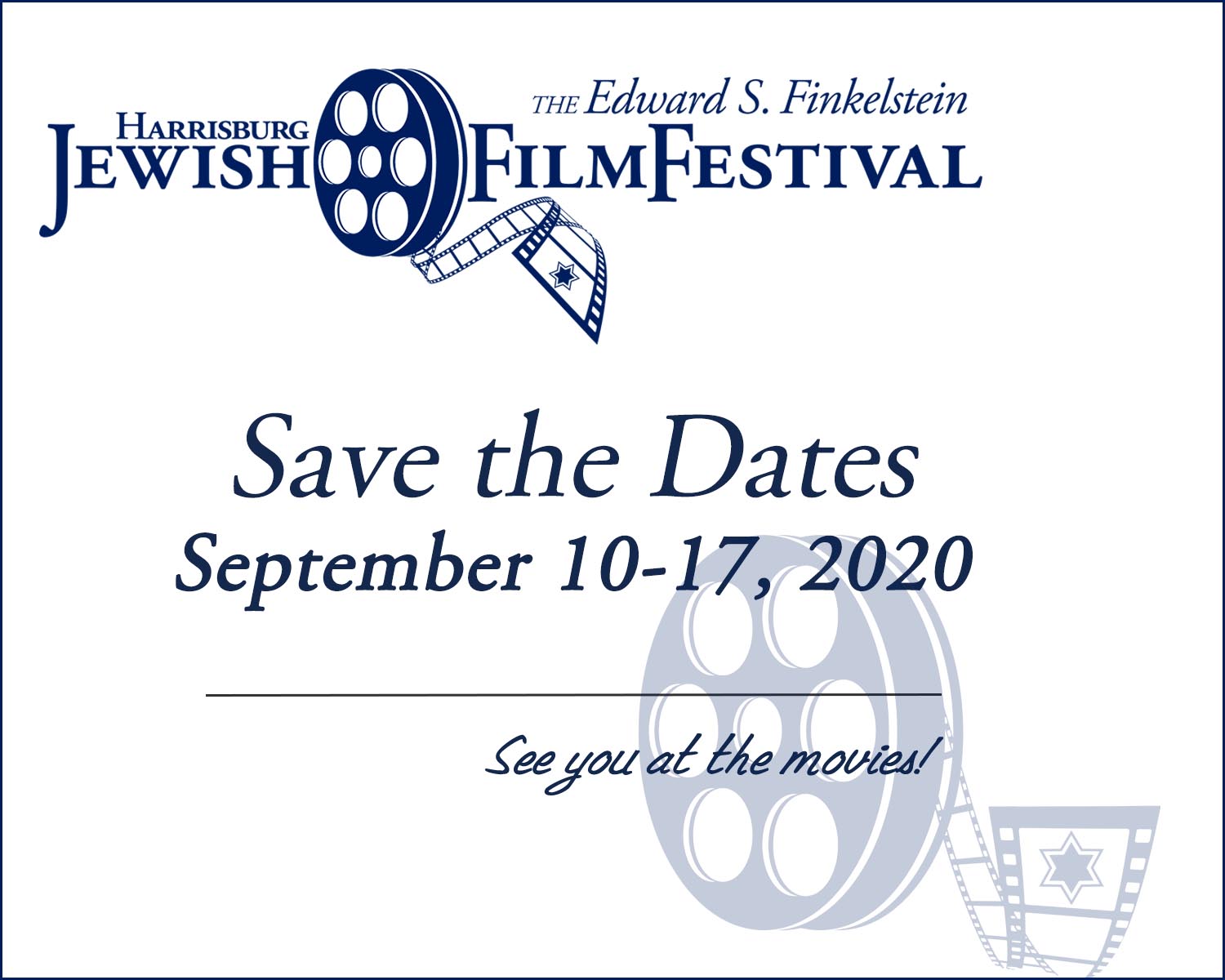 With such uncertainty surrounding the course of COVID-19 over the next months, we’ve decided to postpone our 2020 Festival to allow a bit more time for things to settle down.  The new dates are September 10-17th, 2020 (neatly slotted between Labor Day and Rosh Hashana).
We expect to share with you all of the films and special events we’d planned for our June outing, both at the JCC and the newly renovated Midtown Cinema.  It’s a slate that we are all very excited about, so while the Festival has indeed been delayed, we are confident that when you join us in September, you will agree that it was worth the wait!
"Watch this space for details over the coming months; meanwhile, be well and stay well!
Visit HBG JFF Website! 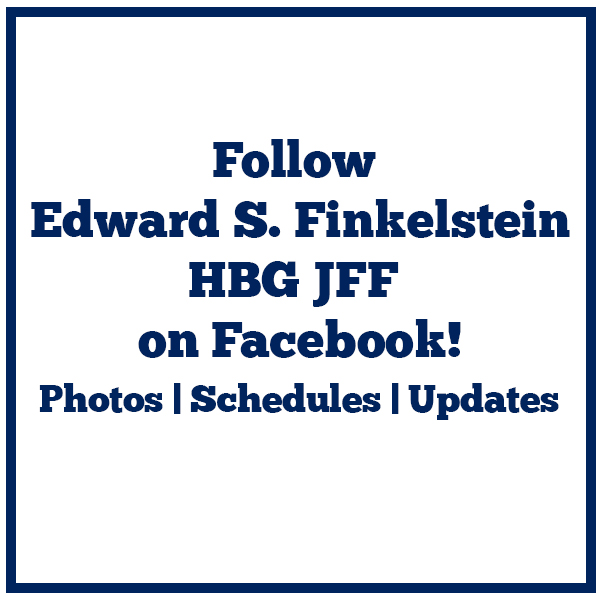