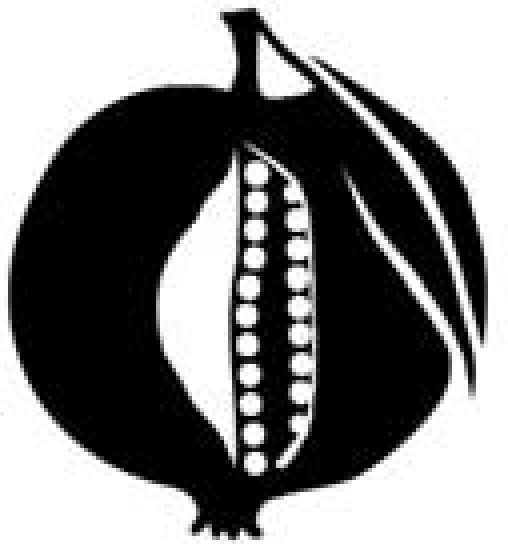 The Pomegranate pin recognition program was introduced by the Allentown Jewish Federation in 1981 to honor philanthropic women.  As an independent woman who supports the Jewish Federation of Greater Harrisburg’s annual campaign, you not only represent the importance of making a philanthropic gift in your own name, you also symbolize the power of a woman’s unique voice in building and sustaining our community for ourselves and our children. More than 6,000 women in North America, Israel and around the world are recognized as Pomegranates by their peers

The Pomegranate was chosen because it is mentioned in the Torah. It was one of the seven species that the spies saw in the land when they were sent forth by Moses. The Pomegranate’s recognized symbol is a sterling silver replica of a unique Israeli fruit whose 613 seeds are said to represent the 613 "mitzvot." It is an ancient symbol found carved into the lintels of the earliest synagogues. It has been woven into ancient fabrics and hammered silver and gold objects. The intricate covers for the handles of the Torah scrolls are called "rimonim" or pomegranates.

The Pomegranate pin is also designed so that a ruby, representing the red seed of the pomegranate, can be added from year to year (up to 10 years) as additional gifts are made.

A woman contributing a continuing personal commitment of at least $1,800 to the annual campaign in a given year is eligible to wear a Pomegranate pin. As her $1,800 contribution grows, one ruby can be added each year (up to 10 years) by an additional contribution of $100.

The strength and vitality of a woman’s giving continues year after year through the Perpetual Annual Campaign Endowment (PACE). Establishing a PACE enables a woman to leave a legacy to safeguard the values that have inspired her giving during her lifetime — values such as social justice, preserving human dignity, and Jewish education. A PACE gift represents the creation of permanent fund guaranteeing that a woman’s financial commitment of $1,800 or more to the annual campaign will be made in her name every year after her lifetime.

Through simple, innovative steps, an endowed gift is within the reach of any Pomegranate, regardless of age or giving level. Establishing a PACE ensures a strong Jewish future and provides a legacy for your children and grandchildren.