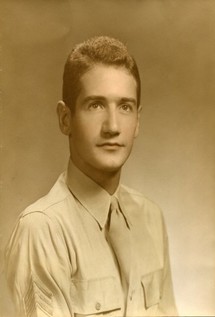 Harris was born and raised in Harrisburg and was married to the former Zelma Arch Buch, also a Harrisburg native, for 62 years. They had two sons, Eric and Dennis. Born in 1919, Harris was the eldest of three sons of Rose and Hyman Freedman. Harris, Ellis, and Donald were accomplished students and athletes who both went to Hebrew school and honed their athletic skills at the original JCC on Third Street. After graduating from William Penn High School, Harris graduated from Penn State to which he remained dedicated his entire life. Harris coached his sons in Iddy and Biddy Basketball and made sure that all the boys played. Zelma and Harris were life members of Beth El Temple where in 1984 they created a Garden of the Righteous to honor Gentiles who risked their lives to save Jews during World War II. Harris served as President and was Co-Chairman of the Annual Campaigns for the Federation. He was Chairman of the Endowment Fund, helped to start the Early Childhood Center, and led a mission to Israel in 1983. Zelma and Harris also established the first donor advised family philanthropic fund. He truly loved serving the Harrisburg Jewish Community.

A gift from Zelma, Dennis, and Eric Freedman.