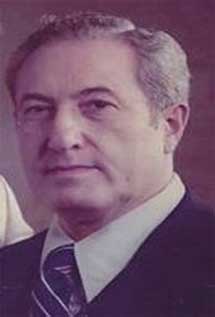 ​​Harrisburg native, Maurice Raffel was a William Penn High School athlete, and a graduate of Temple University. During WWII he flew 50 missions in Europe as a B-17 pilot in the Army Air Corps, and received the Distinguished Flying Cross, Distinguished Service Metal and Presidential Unit Citation. He returned to Harrisburg as general agent for an insurance company, which he served for 50 years. He was married to Harriet Koplovitz for over 60 years, and was the father to two sons. A life-long member of Kesher Israel, he served as JCC President, and was active in the Yeshiva, B’nai B’rith and Jewish War Veterans. He loved his Jewish faith, country, flying, sports, his profession, but most of all his family.

A Gift from his loving son, David Raffel