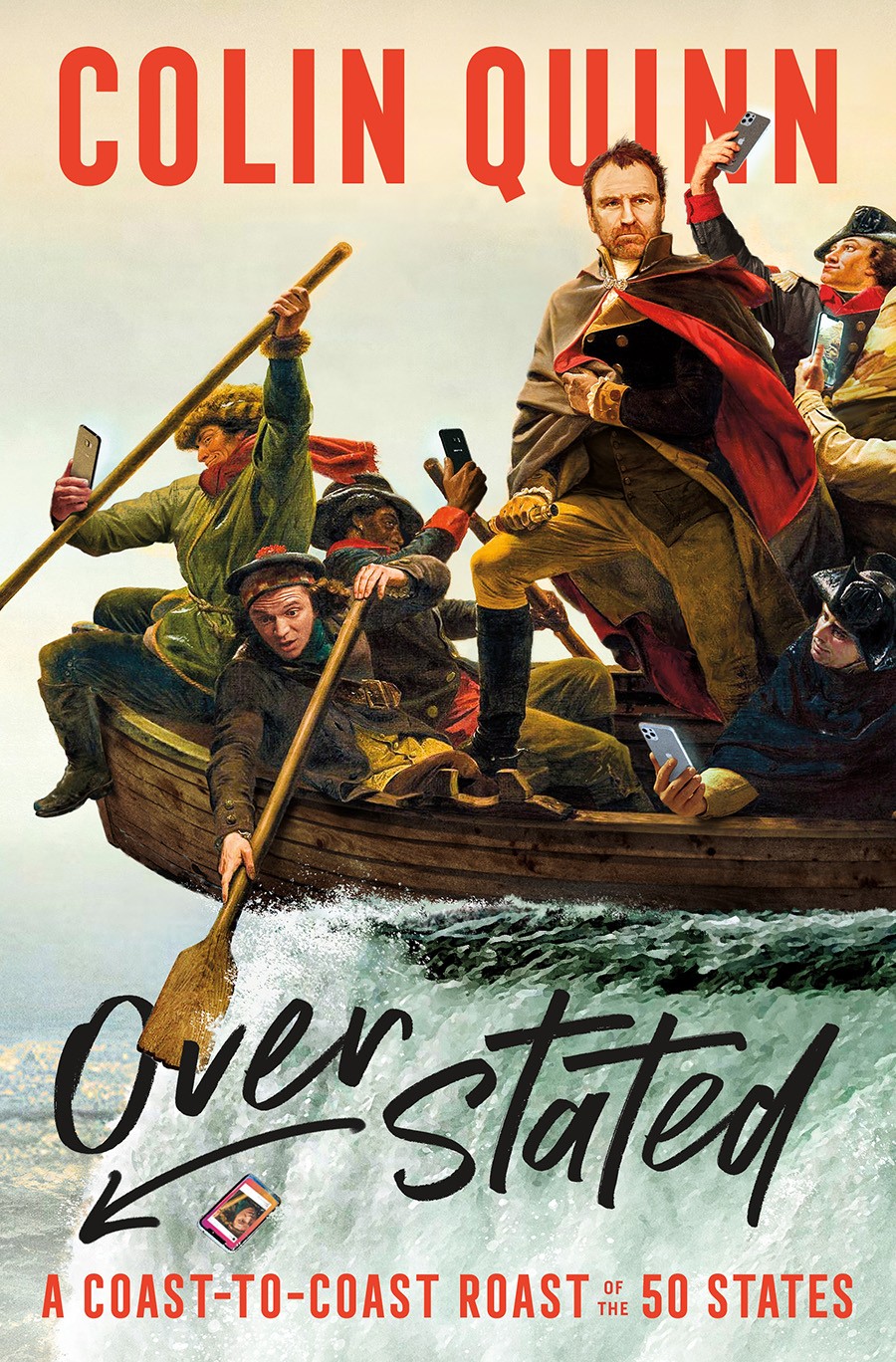 Colin Quinn, Overstated: A Coast-to-Coast Roast of the 50 States

In Colin Quinn's new book, the popular comedian, SNL alum, social commentator, and star of the shows Red State Blue State and Unconstitutional tackles the condition of our union today.

Running state-by-state, from Connecticut to Hawaii, Quinn calls us out and identifies the hypocrisies inherent in what we claim to believe and what we actually do. Within a framework of big-picture thinking about systems of government―after all, how would you put this country together if you started from scratch today?―to dead-on-funny observations about the quirks and vibes of the citizens in each region, Overstated skewers us all, red, blue, and purple, and is infused with the same blend of optimism and practicality that sparked the U.S. into being.

COLIN QUINN is a stand-up comedian, writer, and performer whose 30-year broadcast career has included stints on Saturday Night Live as the "Weekend Update" anchor, appearances on every cable comedy showcase and network talk show you can think of, including his own eponymous late-night show. His specials Unconstitutional (2013) and The New York Story (2015, directed by Jerry Seinfeld) are available on Netflix, and his one-man show Red State, Blue State (2019) premiered to rave reviews in New York. The special was adapted into CNN’s first comedy special in May 2019 and started streaming on Netflix in August 2019.