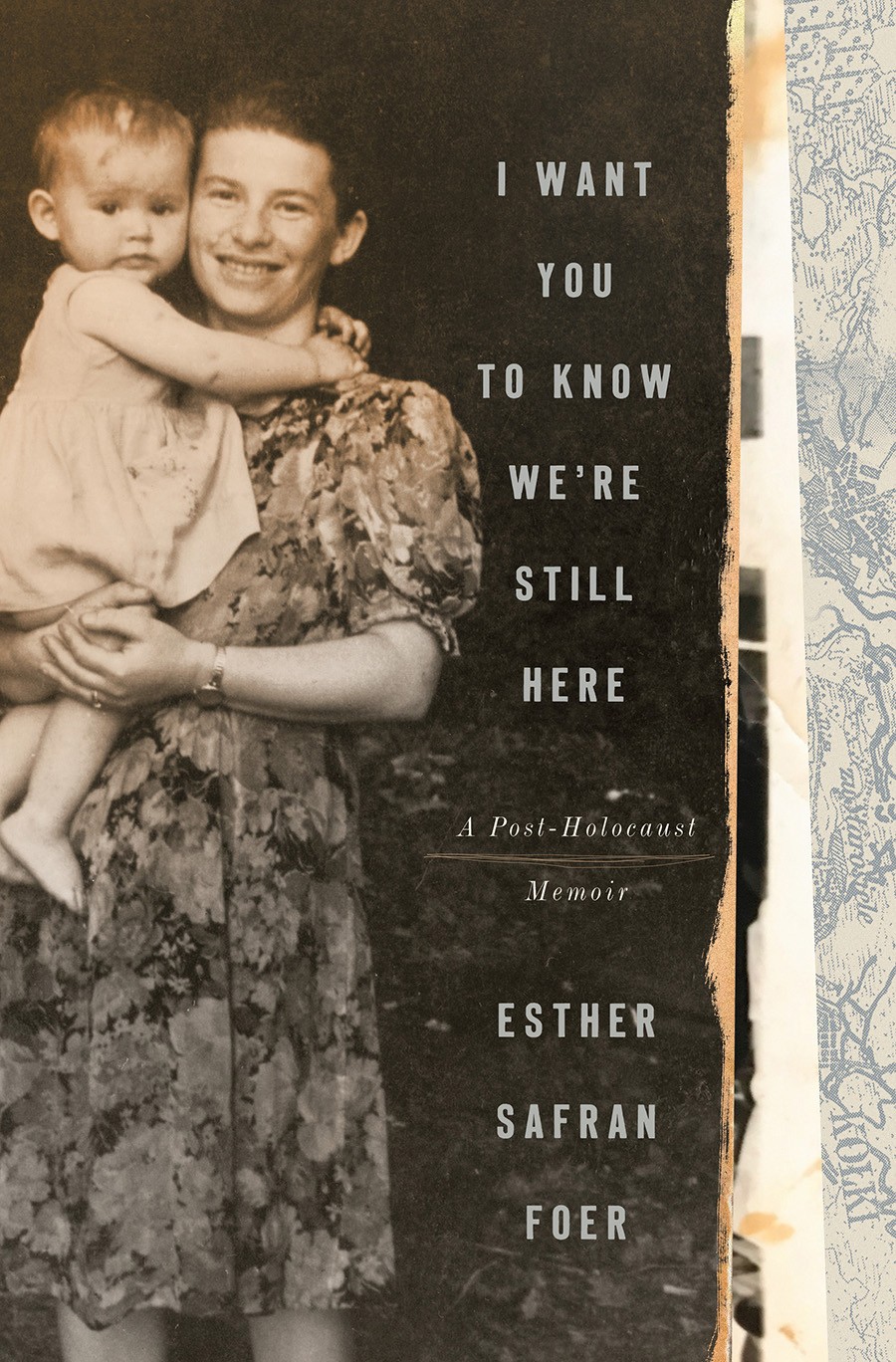 In conversation with one of her sons -- TBD

Esther Safran Foer grew up in a home where the past was too terrible to speak of. The child of parents who were each the sole survivors of their respective families, for Esther the Holocaust loomed in the backdrop of daily life, felt but never discussed. The result was a childhood marked by painful silences and continued tragedy. Even as she built a successful career, married, and raised three children, Esther felt herself searching. When Esther’s mother casually mentions an astonishing revelation—that her father had a previous wife and daughter, both killed in the Holocaust—Esther resolves to find out who they were, and how her father survived. Armed with only a black-and-white photo and a hand-drawn map, she travels to Ukraine to find the shtetl where her father hid during the war. What she finds reshapes her identity and finally gives her the opportunity to mourn. The poignant and deeply moving story is not only of Esther’s journey, but of four generations of survivors, storytellers, and memory keepers living in the shadow of the Holocaust, determined not just to keep the past alive and imbue the present with life and more life.

Esther Safran Foer was the CEO of Sixth & I, a center for arts, ideas, and religion. She lives in Washington, D.C., with her husband, Bert. They are the parents of Franklin, Jonathan, and Joshua, and the grandparents of six. According to Jeffrey Goldberg, editor in chief of The Atlantic, “Esther Safran Foer is a force of nature: a leader of the Jewish people, the matriarch of America’s leading literary family, an eloquent defender of the proposition that memory matters. And now, a riveting memoirist.”